Fearless Paralympic snowboard champ Amy Purdy conquers mountains, both on the slopes and off

Towering pines line the road on this Colorado mountain, green and shaggy giants that cast long shadows on the homes below. Then, suddenly, the landscape opens into a meadow of wildflowers and aspen trees. Among them stands a welcoming three-story house, its large windows blazing with light. The sight of her modern mountain home always stirs Paralympic snowboard medalist Amy Purdy: “When I grew up in the hot Las Vegas suburbs, all I wanted was to live in the mountains someday,” she remembers. “And now, here I am, in the most beautiful place I’ve ever seen.”

In late 2015, Amy tied the knot with her longtime boyfriend, Daniel Gale—a decision 14 years in the making. By contrast, buying a house was “kind of a whim.” Amy’s work as a motivational speaker has her on the road multiple times a month, and after years of renting condos “I really craved a home of my own,” she explains.

At first glance, the house Amy and Daniel bought was rather uninspiring—an unmodernized 1970s construction painted green with garish red trim. The interior was cramped and dark, hardly the right setting for her bright, bubbly personality. Still, Amy was drawn in. “There was something charming about it,” she says.

Amy also knew that the home’s many separate living spaces, including an apartment over the garage, would be just right for the way she and Daniel lived. Having several top ski resorts close by meant family would be coming to visit. Plus, the couple often host Paralympic hopefuls for weeks at a time as part of Adaptive Action Sports (AAS), an organization they founded in 2005 that provides disabled athletes with elite-level training.

Amy’s dream was one thing. The reality of transforming a green box into a modern mountain farmhouse was something else; what was supposed to be a three-month project ultimately took two years. Amy and Daniel did some of the work themselves, for instance treating the wooden staircase with vinegar to age it. Amy’s sister, an interior designer, also helped. “We’d text photos back and forth,” says Amy. “There were so many decisions to make—paint, tile grout!” The result is a home that feels very much of the moment, open and bright, its elegant palette of black, white, and greige warmed with distressed timber.

One of the couple’s favorite aspects of their home is the way large picture windows capture artful views of the aspen trees changing color with the seasons. But for Amy it’s the kitchen, with Cambria BRITTANICCA™ atop counters and an island surfaced in reclaimed barnwood, cut and placed by the couple, that “really makes the house.”

“When you walk in the front door, you immediately see the open staircase through to the kitchen beyond,” she explains. “So I knew I wanted a statement island and counters. The Cambria is what does it. How amazing it is to have a design with so much movement on the countertops? It elevates everything. I’m happy whenever I see it.”

Amy also used Cambria WHITEHALL™ in the bathrooms, and topped the sink area in an upstairs nook with BRITTANICCA™. While she loves the beauty of Cambria natural stone, its durability “was equally important,” she notes. “We have so many houseguests, I wanted something that was light, modern, and beautiful that would also stand the test of time. I looked at a lot of materials and they all had upsides and downsides. Cambria was the first material I found that had no downside. It did it all—we thought it was too good to be true!”

Amy’s climb to her mountain home was a long one; at 38, she’s faced more challenges and made more astonishing comebacks than most people do in a lifetime. When she was 19, complications from bacterial meningitis took her kidneys, both legs below the knee, and very nearly her life. She had been a snowboarder since high school and the idea that being an amputee meant those days were over terrified her. “I didn’t know who I was if I wasn’t a snowboarder,” she said later. “I just knew I wanted to be out there.”

Through hard work and sheer will, within a year she’d transformed herself into a competitive boarder, racing on prosthetic legs. As if that wasn’t enough, she also began to model, appeared in a Madonna music video, and wrote a best-selling memoir. A season on Dancing with the Stars introduced her to the non-snowboard crowd and a TED talk opened a “dream career” in motivational speaking.

Snowboarding, however, remained at the center of her life. In 2014, Amy served as a prime advocate in the successful fight to have the sport included in the Sochi Paralympics; she herself competed and brought home a bronze medal. Last year, she came back from not one but two rare and very serious illnesses to win silver and bronze in PyeongChang.

“For a while, I wasn’t sure I’d even be able to compete,” she says, “but in some ways, that turned out to be a good thing. Our organization worked so hard to get snowboarding into the Sochi Paralympics that I felt like I had to bring a medal home. This time, I focused on being in the moment and having fun—more on ‘I want to’ than ‘I have to’—and I rode better than ever. Maybe I wasn’t the youngest person competing or at my strongest physically, but I was my strongest mentally.”

She was also boarding on the best prosthetics possible, including a foot made by fellow Paralympic snowboarder Mike Schultz. “It has a mountain bike shock in it, so it can bend and rebound,” says Amy. “It’s the closest thing we have to a human foot.” Amy not only talks about her “hardware” without embarrassment, she loves explaining the mechanics that have enabled her to excel. Her snowboarding foot is just one of several in her closet. She has “everyday walking feet, which can go from flat to accommodating three-and-a-half inch heels,” and “swimming feet,” which enable her to point her toes. No matter what she wears, she’s always tinkering. “I’ve got a purse full of tools and I’m constantly working on myself,” she says with a smile.

If finding a foot that worked for Amy took time, so did incorporating the look of her prosthetics into a positive body image. “I never hid my legs,” she says. “But it wasn’t until I did Dancing with the Stars that I realized I could still pull off a sexy look. Working with the show costume designer, I got a better idea of what looked good on my body. I was able to see that my legs look kind of like knee-high boots! Most of the time now I wear short dresses and leggings; you can see the hardware. Being able to embrace this part of my body made me feel free. I don’t think that’s unique to me or to people with prosthetics. So many of us hide or try to change what we have. If we can just embrace who we are, life gets much easier.”

Where does a woman who’s accomplished so much go next? Amy herself isn’t sure. “I’ve lived my dream and checked off so many things that were on my bucket list,” she says. “I think I want to build on what I have rather than chase something new.” She’ll continue her efforts to give back through AAS and a partnership with Camp Cambria®, which offers kids and teens with juvenile arthritis the chance to have a life-changing summer experience. “I absolutely know I want to continue motivational speaking,” she explains. “I’ve learned so much and not just about reaching people with disabilities. We all have challenges we have to face.

“What I know now is that there are no rules for how you’re supposed to live your life. You make the decision: you can do anything, be anything, whenever you want.” 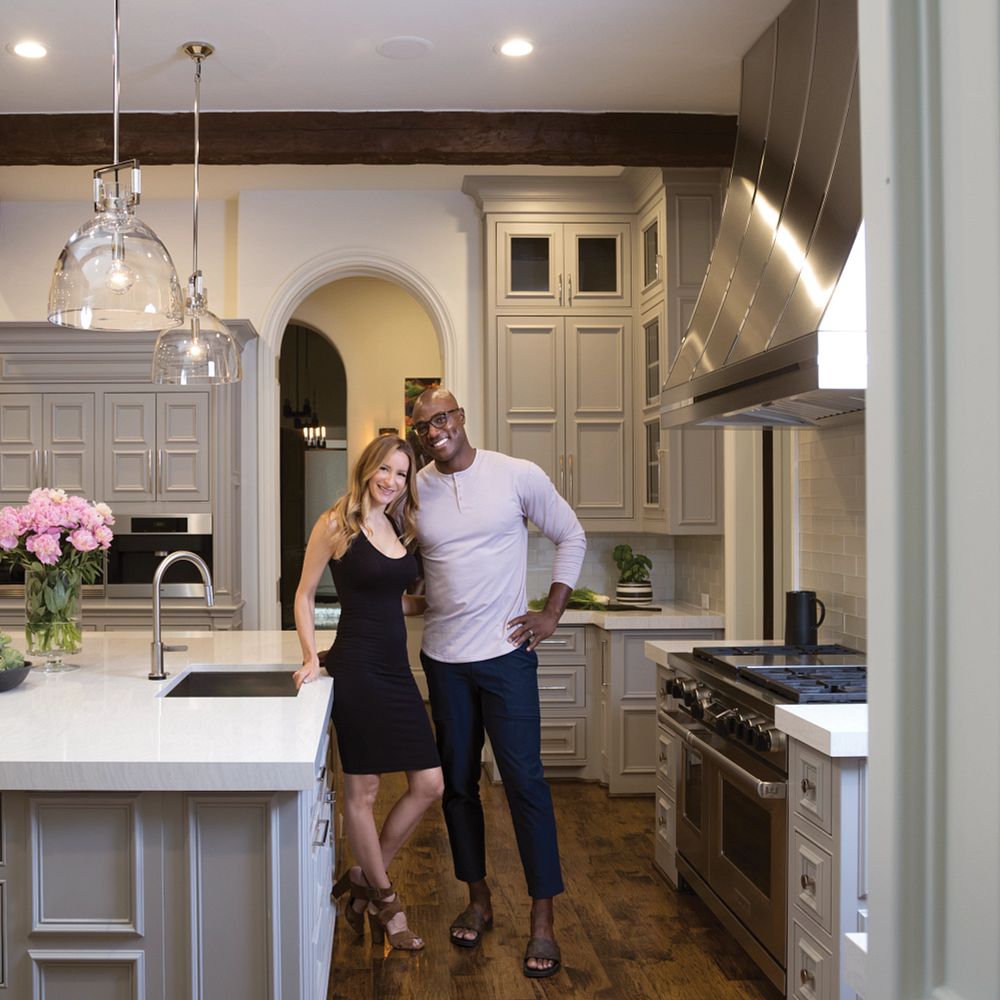